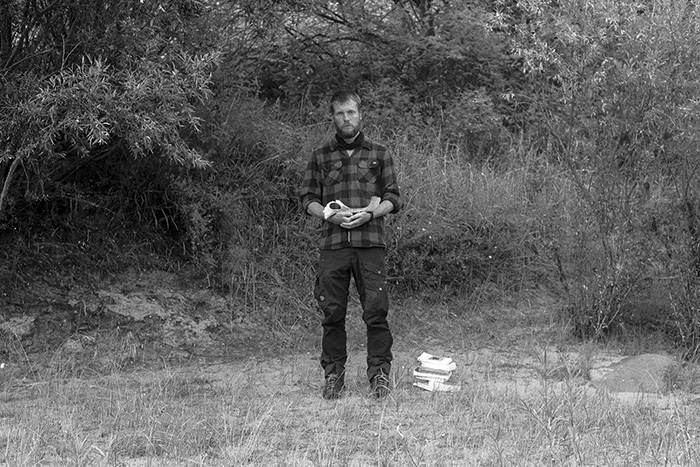 Yann Laubscher lives and works in Lausanne. After his university education (master’s degree in natural sciences), he studied advanced training in photography at the School of Applied Arts in Vevey. His documentary approach deals primarily with the complex relationship between humans and nature. His main work, L’Appel, ongoing since 2010 is related to the exploration of the Russian wilderness. His series M38 addresses concerns related to wilderness and the notion of journey, addressing the wolf's figure as a symbol of fleeting and elusive creature. In 2016, he’s the laureate of the Globetrotter World Photo, grant that allowed him to start a project in Siberia, Ceux du Monde. He is also responsible for nature-based environmental education at La Maison de la Rivière and nature educator.