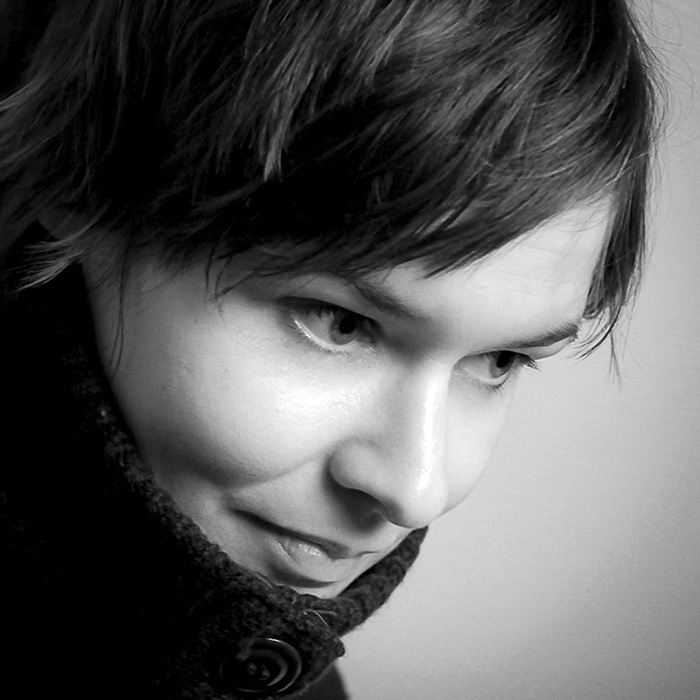 Laurence von der Weid is the author of several series ‘Le temps d’un air’, which portraits pensioners of a luxurious retirement house near Lausanne, ‘En attendant l’Eternité’, glimpse of the monotonous daily life of isolated nuns in a mountain monastery, or ‘Passagers’, awarded for the SFR young talents Paris Photo 2014 award and which represents travelers seen in the reflection of windows in Istanbul.
Through each of these projects, she tries in her documentary approach, to translate the loneliness of characters embedded in constraining frames.
After studying business and starting a career in a communications agency, she changed tracks completely in 2010, devoting herself entirely to photography, first undergoing training at the Gobelins School of the Image and then becoming a freelance photographer. Born in Zurich, she lives and works in Paris.