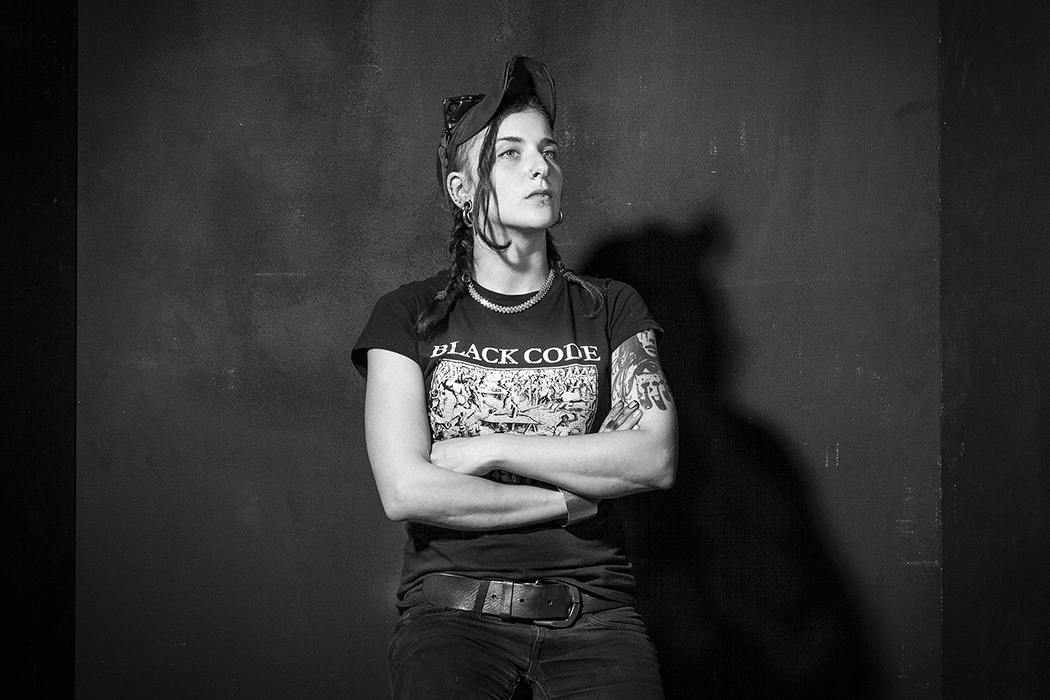 Born in 1989 in Geneva, Switzerland, Kleio studied anthropology and political science at the University of Lyon, France. In 2011, she undertook studies in Visual Arts at the HEAD - Geneva School of Arts and Design - where she obtained her Bachelor's degree in 2015, and her Master's degree in 2017. Her work is rooted in a sociological and anthropological approach. She is interested in the history of techniques and their impact on the collective unconscious and the role of the media as a revealer of an imaginary or ideology. She works mainly with a 4x5 large format or medium format analog camera. For her photographs, she also realizes reproductions of objects with her skills in metal construction.