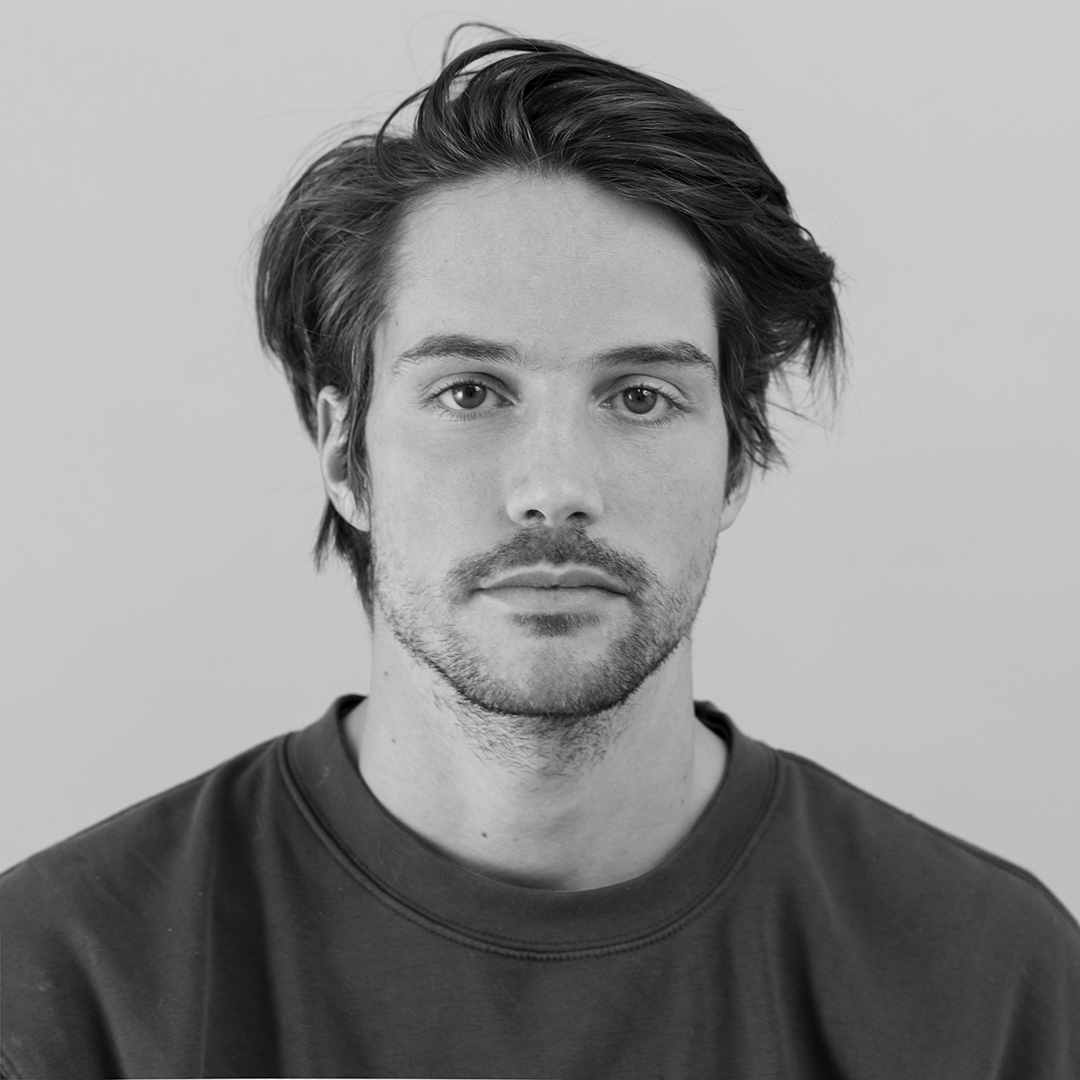 ‘Anything becomes interesting if you look at it long enough.’
Gustave Flaubert, Letters.

These words, composed concurrent to the birth of photography – an artistic technique that came to embody the art of seizing the moment – were first expressed by Flaubert in a letter to the poet, Alfred Le Poittevin, in 1845. Today, a single moment is all it takes to see how these words could be said to epitomize the approach of Swiss photographer, Simon Schwyzer, born in Zurich on July 10, 1986. A graduate of the London College of Communication in Photography, Schwyzer has seen his work published in The New York Times, Paris- Match, Beaux-Arts Magazine, L’Offciel Art... He also worked collaboratively with Alexandra Gordienko on the first issues of the Marfa Journal, which had previously published his photographs from three trips to Mongolia alongside an article by Chinese writer, Mian Mian.