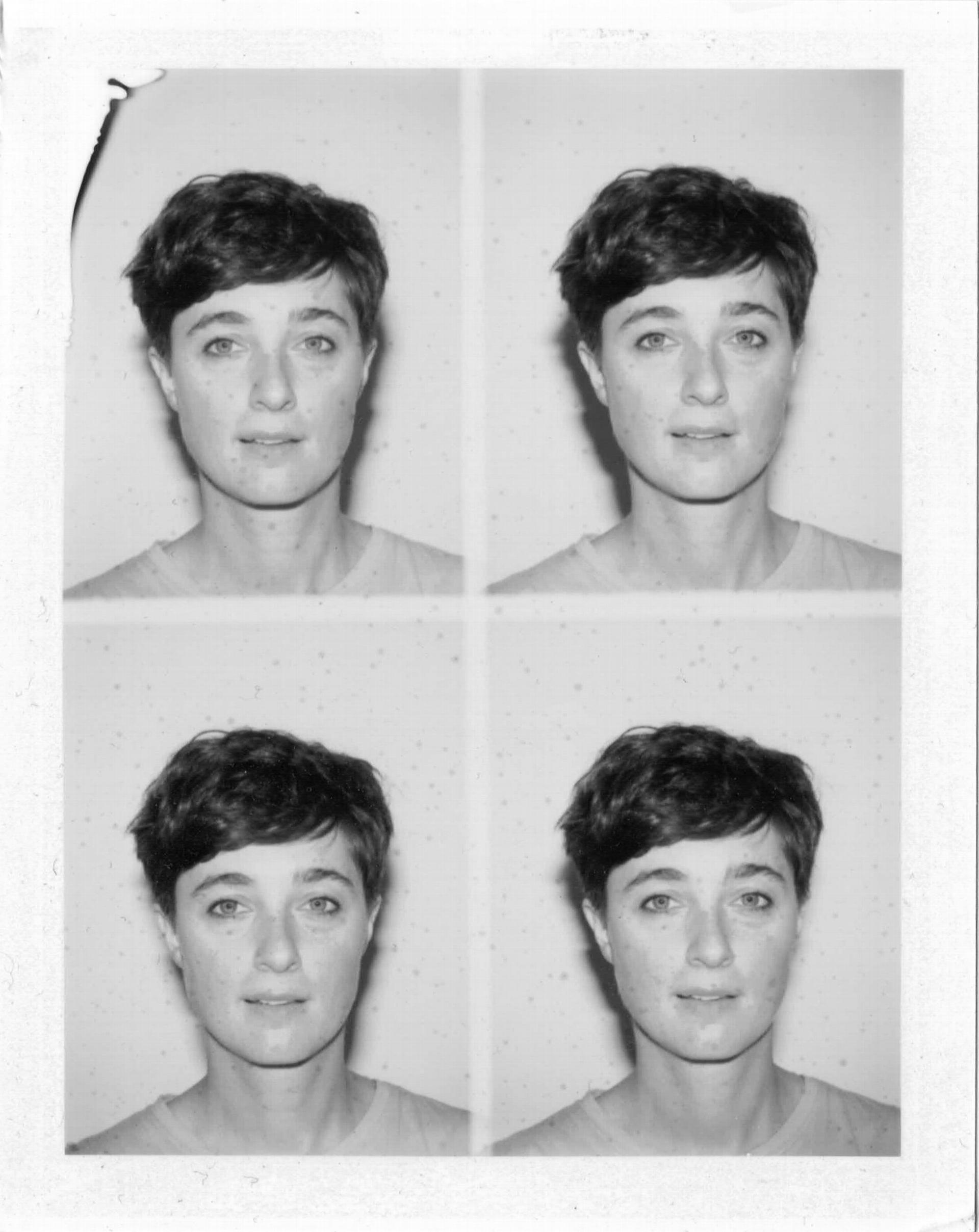 Aline d’Auria (Lugano, 1982) is a Swiss-born photographer and film director living in Chiasso, Switzerland. She studied photography at the School of Applied Arts in Vevey and at the Gerrit Rietveld Academie in Amsterdam and holds a degree as a designer in Visual Communications with specialisation in video from the Geneva School of Art and Design (HEAD). She collaborates as both a designer and a film director with Swiss and International companies.
Aside from her commercial work, Aline works as an independent film director and designer. Her works and research are mainly focused on spaces (real, physics and metaphysics) and people - attempting to understand how they interact with each other.
Her films have been selected and have received prizes from International Film Festivals and are part of the collection of the New York Tribeca Film Institute Reframe Collection and the Vienna International Media Centre.
She is a co-founder of the cultural association Grande Velocità and the co-working space Spazio Lampo, based in Chiasso and between 2016 and 2019 she co-curated their artistic programs.