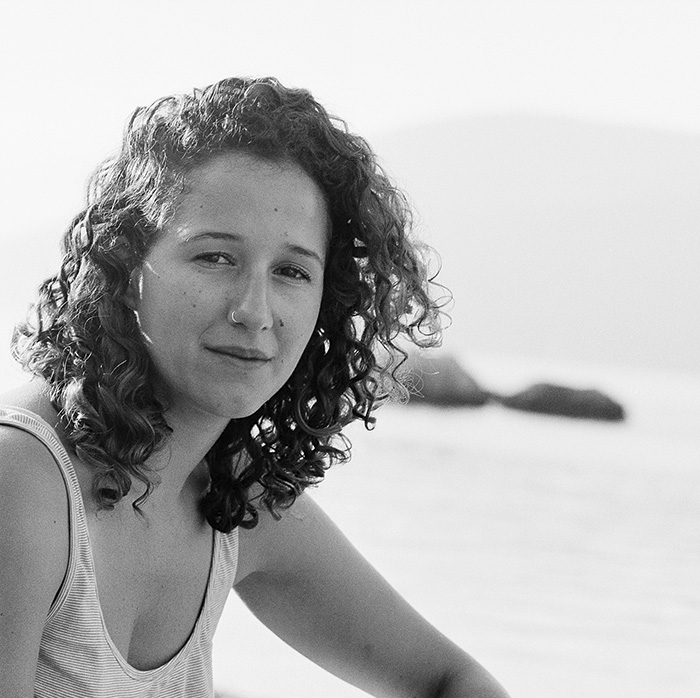 Antigoni Papantoni (Athens, GR) lives and works between Lausanne (CH) and Athens (GR). During her MSc studies in Computer Science, she starts working in the cinema industry. In 2014, she graduates from the Photography School of Vevey (CH). Since 2015, she works for the Visions du Réel documentary film festival in Nyon, Switzerland, engages in the promotion of photography through associative forms as member of the Committee of near. In 2017, she starts working also for the Athens International Film Festival and Thessaloniki International Film Festival. In 2018, she starts programming short films for the Diversions International Short Film Festival, in Croatia.