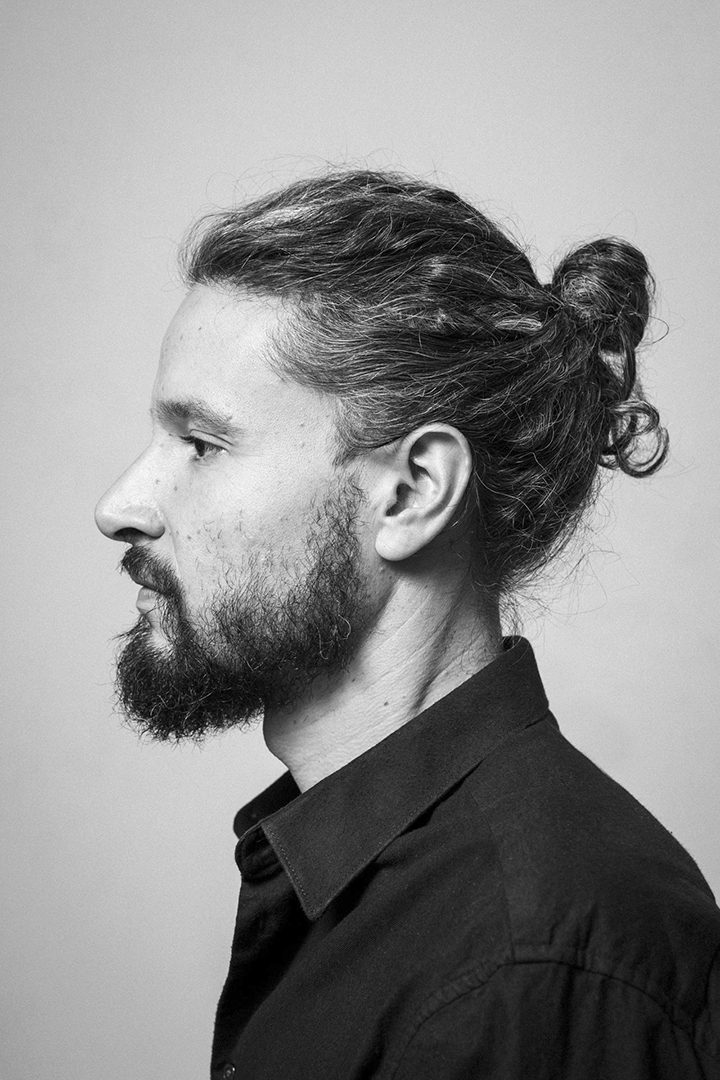 Gianni Cipriano is a Sicilian-born independent photographer based in Napoli, Italy. His work focuses on contemporary social, political and economic issues. The oldest of two children in a family of immigrants, Gianni grew up between Brooklyn, Geneva and Palermo. He graduated from the Documentary Photography and Photojournalism Program at the International Center of Photography in New York in 2008 and has since regularly worked for The New York Times. He has been documenting the ongoing upheaval in Italian politics since 2013. His editorial work has also appeared in Time, Wired, The Wall Street Journal, Le Monde Magazine, The Guardian Weekend Magazine, among others.